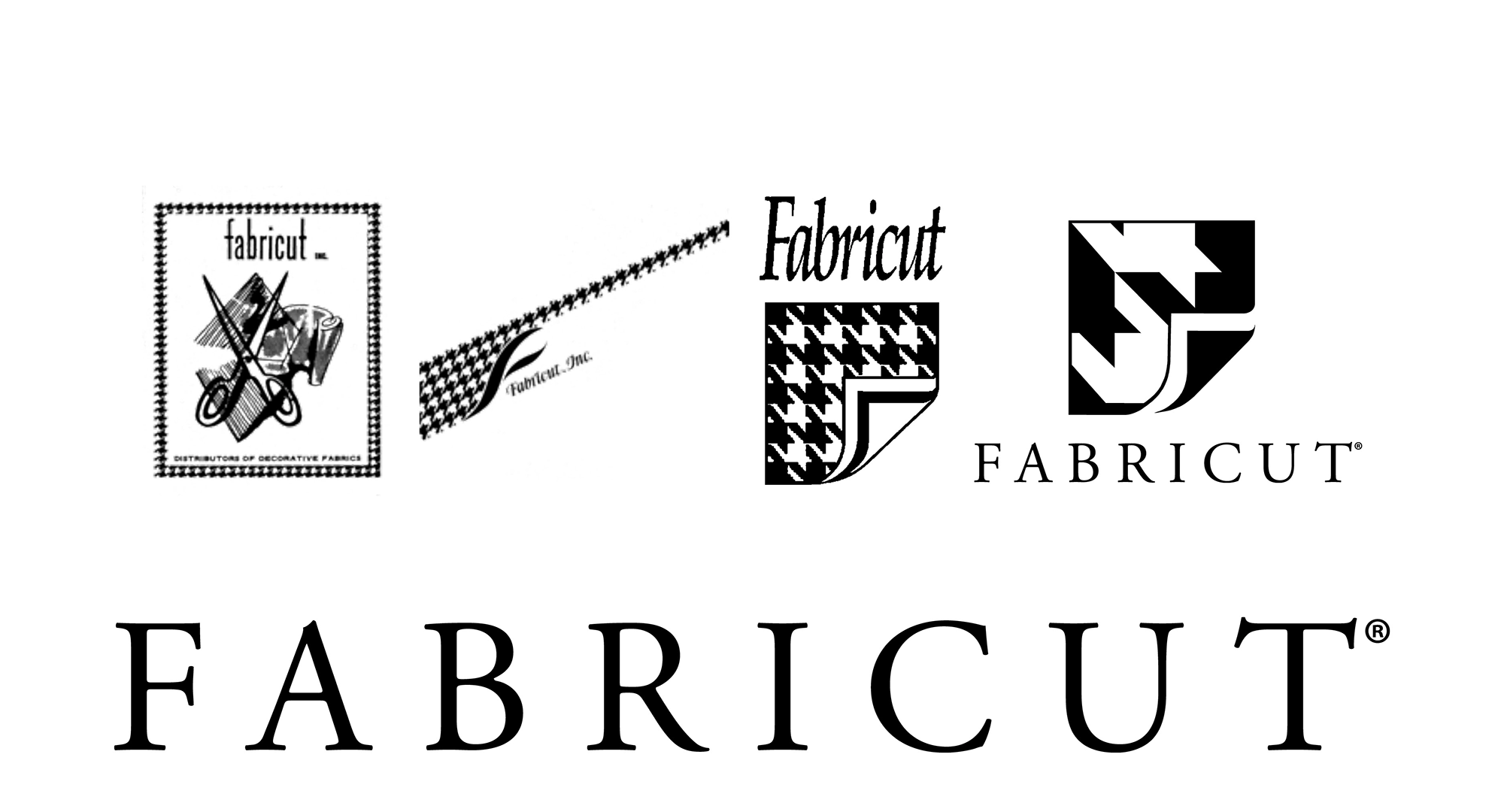 A Company Built on the Freedom to Dream

From war-torn Europe, to the streets of New York, to the heartland of America, where a 60-year history in Tulsa was established, the Fabricut story is one of determination and destiny.

Joe Finer and Harry Guterman, two survivors of Nazi Germany, became friends through incredible circumstances during World War II. In the early 1950s, they operated a drapery/slipcover store in Huntington, New York. Both had a dream of opening a wholesale fabric operation of their own somewhere in the Southwest. So on behalf of the duo, Harry Guterman set out to explore locations. He landed in Tulsa, Oklahoma in 1954 and was joined by Joe Finer five years later.

In 1998, Fabricut implemented an Employee Stock Ownership program, which made all employees owners of the company. This program has contributed to the most rapid growth in Fabricut's history, and has brought enthusiasm and an attention to service and detail that's unmatched in the industry.

Today, Fabricut is run by an executive team which includes two of the sons of Finer and Guterman. The company has grown into one of the largest, most progressive distributors of decorative fabrics in the world, offering over 58,000 choices in fabrics and trimmings.

Fabricut strives to be a quality driven fabric distributor, providing home furnishings, fabric, and accessories of exceptional design and value to our customers. Through the successful execution of this effort, we will be a critical link in the financial success of our customers, provide meaningful and rewarding employment and ensure financial growth and security for our employees and our company.

What sets Fabricut apart is its team of talented, motivated people creating distinctive fabrics and innovative packaging with the customer service to match. This is the Fabricut creed, delivering on our 60-year belief that nothing is more powerful than pride in ownership and the freedom to dream.