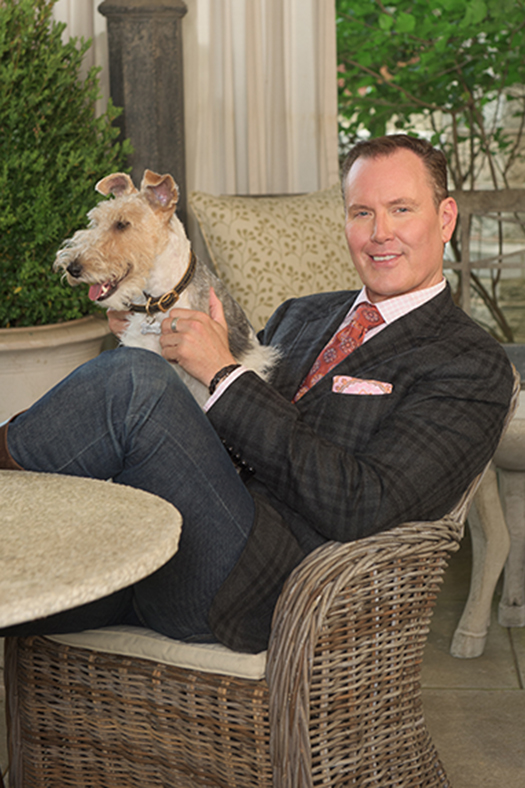 Known for a distinct aesthetic that blends warm and hospitable Southern design with global influences, Barry Dixon spent his childhood all over the world, an upbringing which left a lasting impression in how he lives and creates. His inaugural fabric and trim collection for Vervain focuses on crossing boundaries, a theme synonymous in his inspirations and designs. 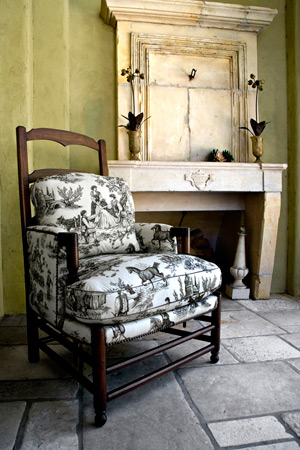 Charles Faudree's nearly four decades as an interior designer have allowed him to work throughout the United States and Europe. His designs have appeared in numerous publications including Veranda, House Beautiful, Southern Accents, Traditional Home, Renovation Style, House and Garden, and Country Living. Additionally, his work is displayed in a variety of decorating books such as Garden Style, Country Living, Country Kitchens, Creative Ideas for Decorating, Decorating by Southern Living, Southern Accents Christmas, House Beautiful Christmas, Provencal, and Holiday Homes. Charles is also featured as one of eight designers in the book Traditional Homes Signature Style. He accepted the award for Traditional Home's Designer of the Year in 1995 and was chosen as one of the "Top Designers in America" by House Beautiful in 2002, 2003 and 2004.